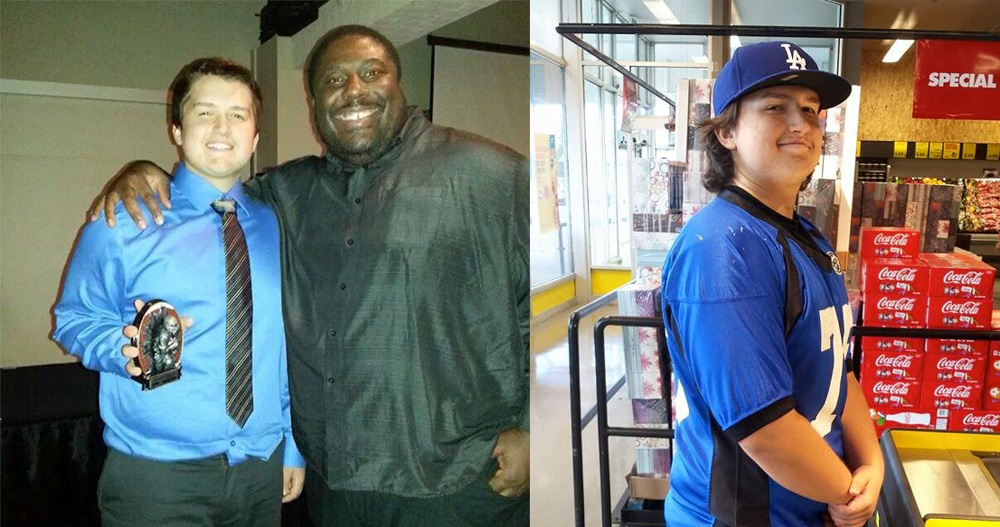 Dawson Mucha realized his love for football at the age of nine years old. He joined the Bantam Lakers in 2011 at the age of 12 years old and was immediately recognized by Coach Brandon Brooks (Bantam Lakers RMF) that he possessed a deep passion for the game. Since joining football, Dawson has been a member of the U16 South Sask teams twice (2013 and 2014) and is now a member of Team Saskatchewan Under-18 team who will compete in the 2015 Canada Cup.

When he is not participating in football, Dawson likes to workout and volunteer in the community. His favorite food is Sushi and his favorite movie is “Remember the Titans”. The one football player he admires and compares himself to is Brett Jones of the Calgary Stampede. Dawson would like to thank The Rider Alumini Association for making his dream come true for participating in the 2015 Canada Cup. He promises to make all of you proud.